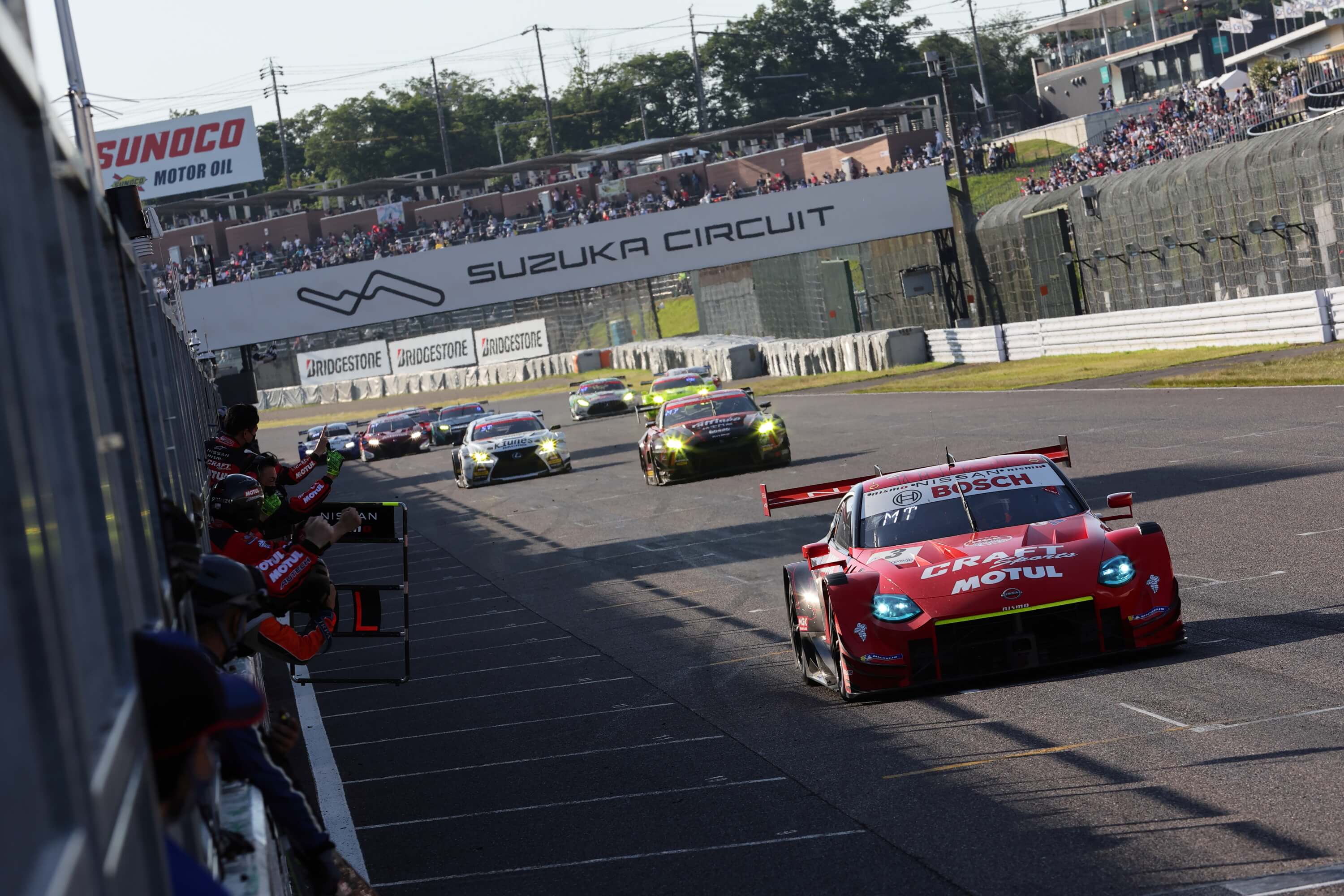 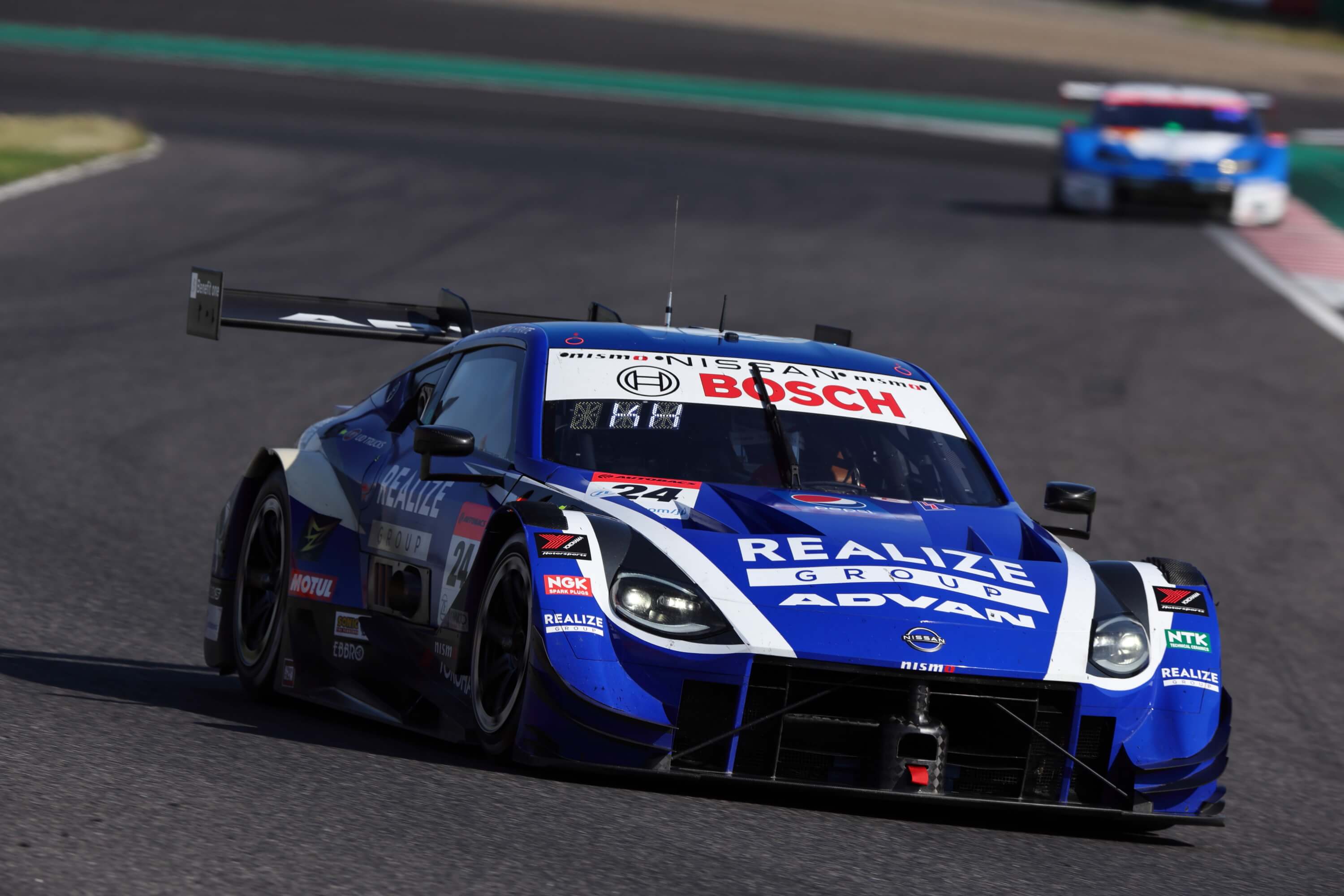 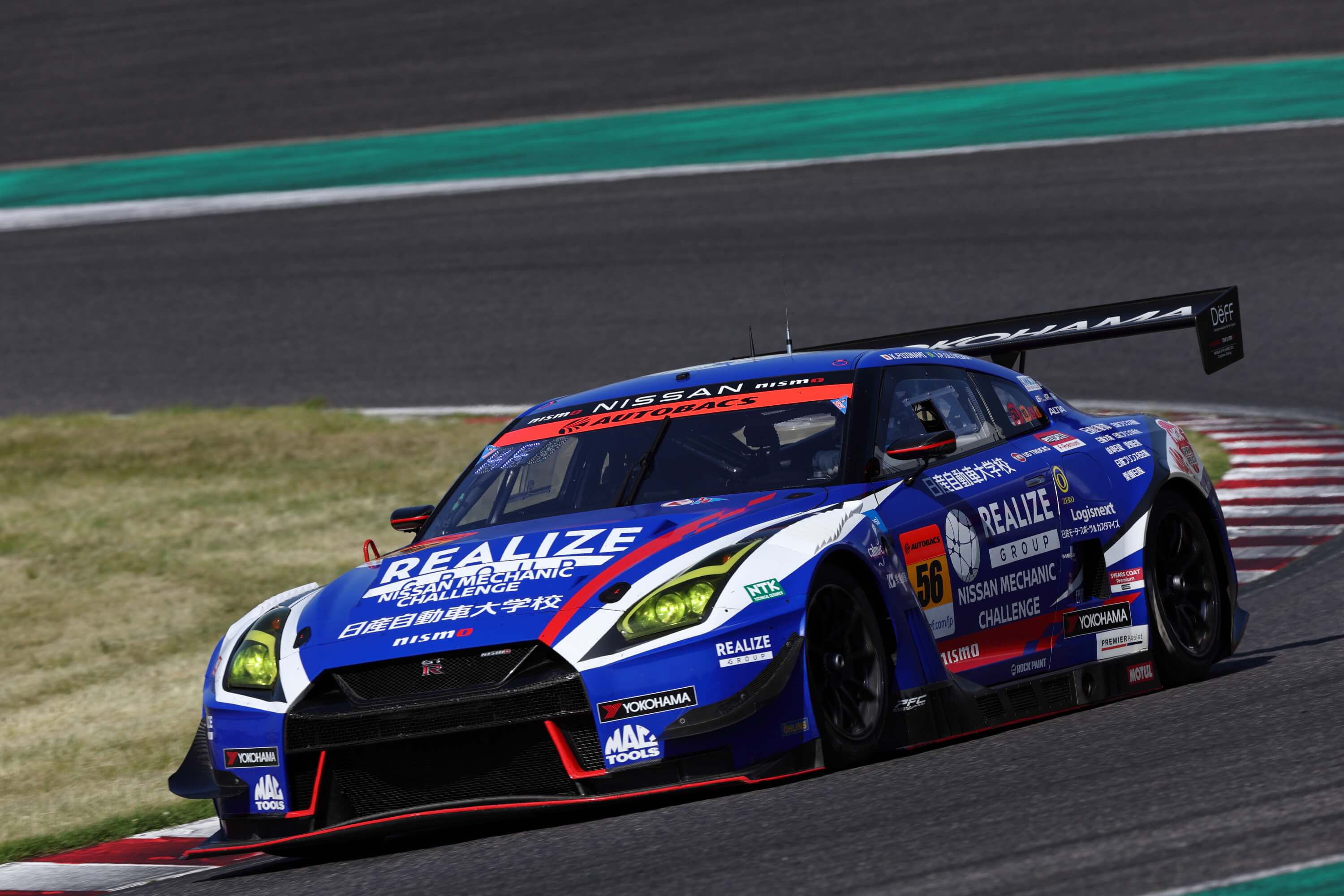 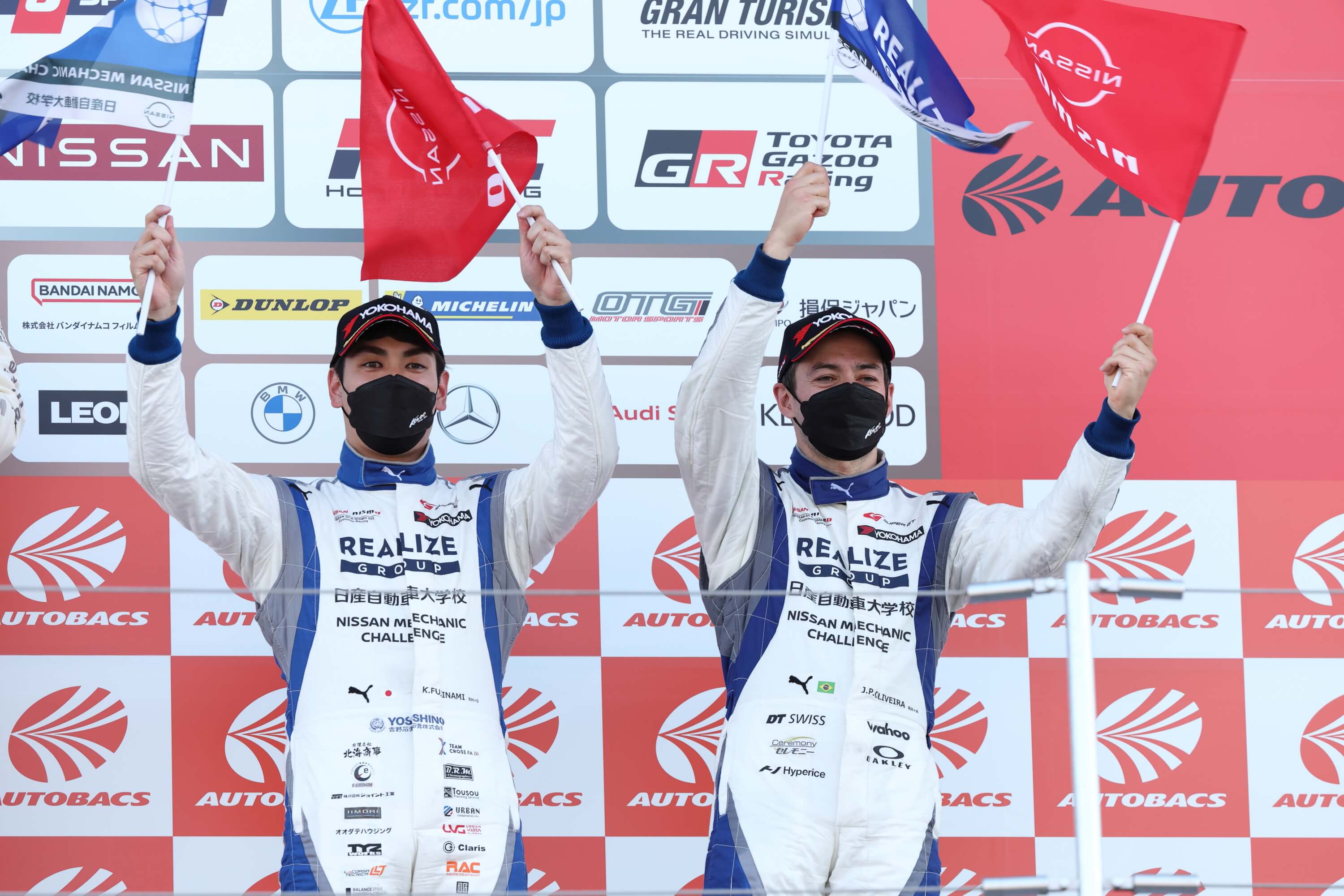 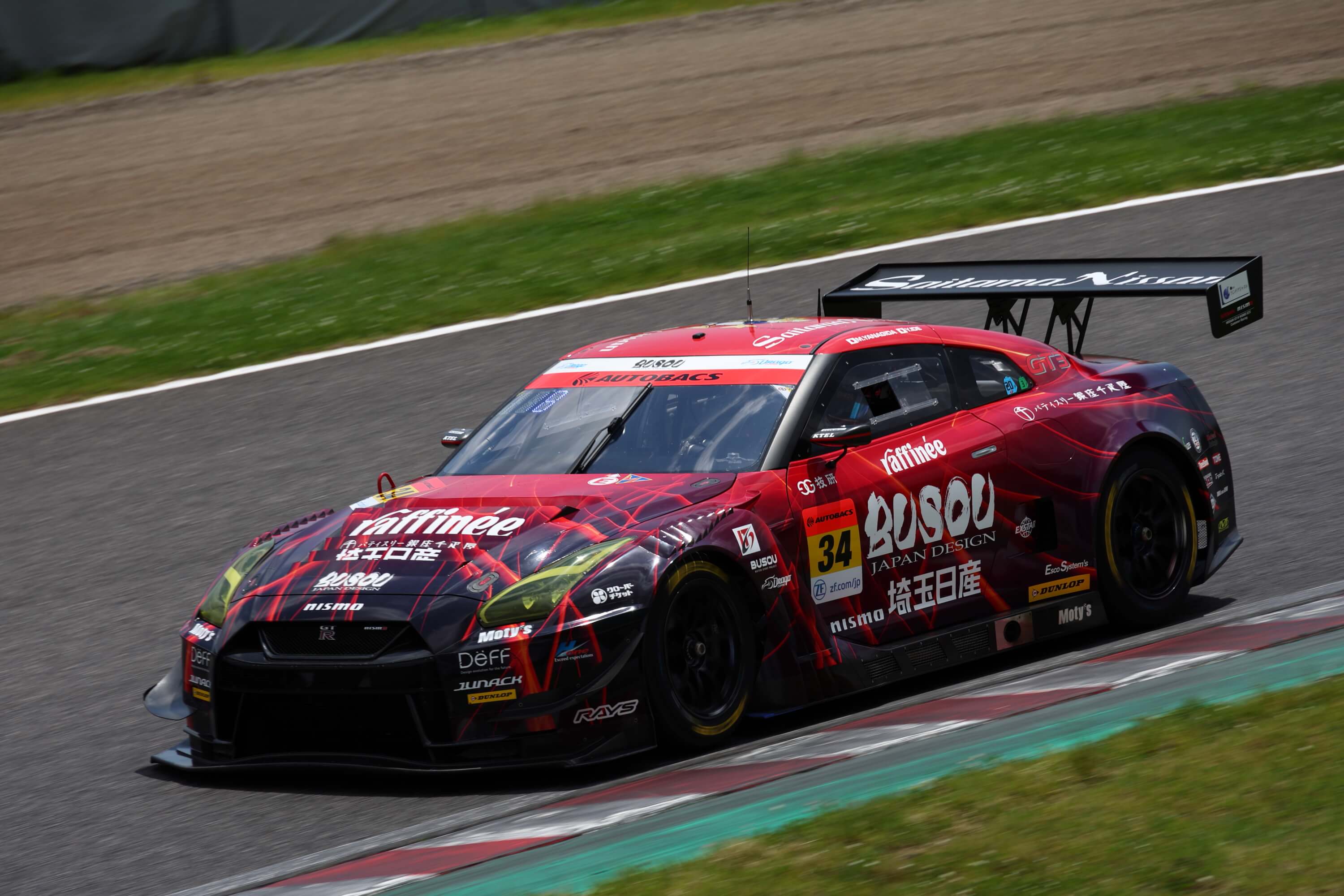 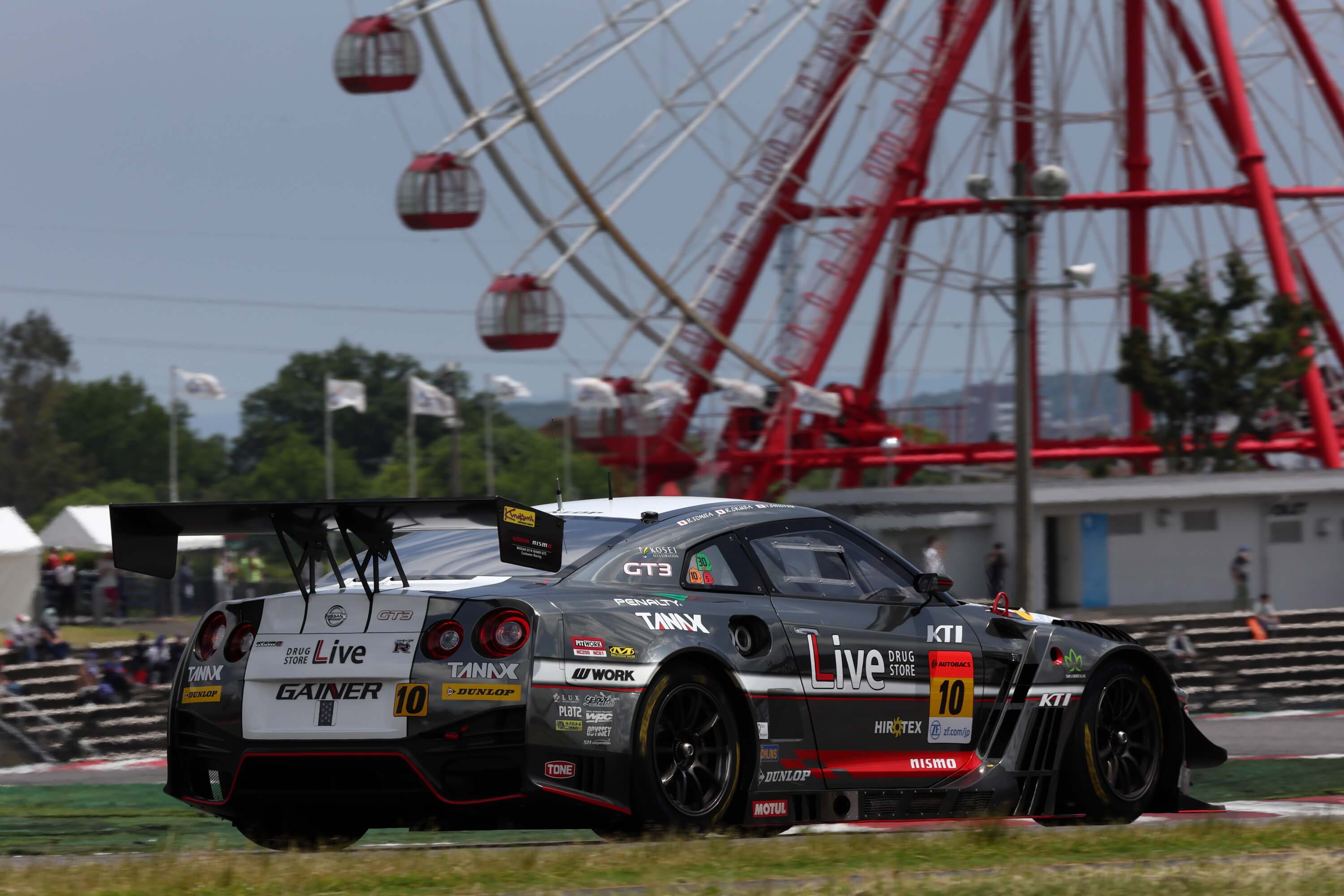 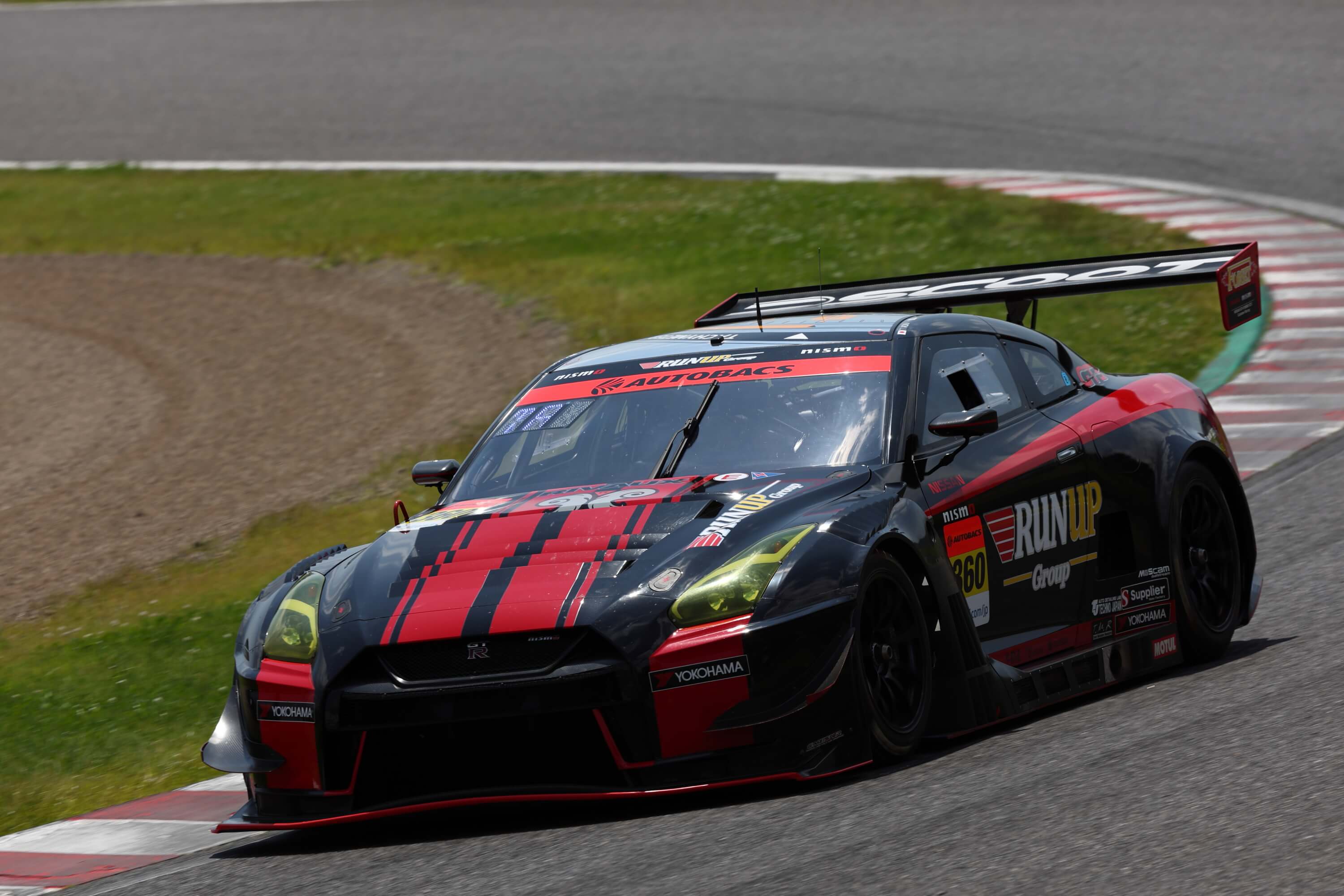 SUZUKA, Japan – Round 3 of the SUPER GT was held at Suzuka Circuit under scorching summer-like conditions which set the stage for a fiery performance from the Nissan Z GT500. A fierce battle for the lead immediately unfolded at the start of the race and the #3 CRAFTSPORTS MOTUL Z driven by Katsumasa Chiyo leapt into 2nd position by the 2nd corner and passed the leader at 130R to take the top spot before the first lap was completed. The #24 Realize corporation ADVAN Z also moved up a position to 9th while the #23 MOTUL AUTECH Z pushed through to 11th by the end of the first lap. Unfortunately, the #12 CALSONIC IMPUL Z had trouble and was forced to retire. The #3 Z pulled away from the rest of the pack at a brisk pace, and by the end of lap 10, was running at the top with a 4.6 second gap. The #24 Z and #23 Z moved up to 8th and 10th positions when other cars pitted then on lap 11, an accident involving a GT300 car brought out the safety car (SC). The race resumed on lap 15, with the three Zs maintaining their positions.

The GT500 class machines began pitting to refuel and change drivers on lap 19 and after all had completed their stops, Mitsunori Takaboshi driving the #3 Z again pulled away from the rest of the field at a solid pace, eventually building up a mammoth lead of more than 16 seconds over the rest of the field. The #24 Z driven by Kohei Hirate was running in 9th, and the #23 Z driven by Tsugio Matsuda was in 10th. On lap 34, when some other cars had to head back to the pits, the #24 Z moved up to 8th and the #23 Z to 9th.

On lap 39, an accident involving a GT500 car and a GT300 car brought out the SC for the second time. The race resumed on lap 44 with 9 laps to go, and the #3 Z’s margin of over 20 seconds had been eliminated, making for a final super sprint to the finish line. Takaboshi accomplished a perfect restart and was able to rebuild a nearly 3 second lead in the following lap, before comfortably passing the checkered flag with room to spare. This achieved the fourth GT500 victory in a row at Suzuka for the Nissan / NISMO teams.

After the restart, the #24 Z increased its pace and passed one car on lap 45 to take 7th, and then began reeling in the next car towards the end of the race, ultimately overtaking it in the last lap to finish in 6th position. The #23 Z was given a drive-through penalty due to contact with a GT300 car in the middle of the race, which unfortunately dropped it back to 12th place.

Following the race #3 driver, Katsumasa Chiyo stated, “I am really happy to be able to repay the team with this result. I really want to thank the team, the people who developed the car, and the tire manufacturer.” Mitsunori Takaboshi added, “After competing in the GT500 class for four years with KONDO Racing I’m glad to finally capitalize on the experience I gained there and grab a win”. 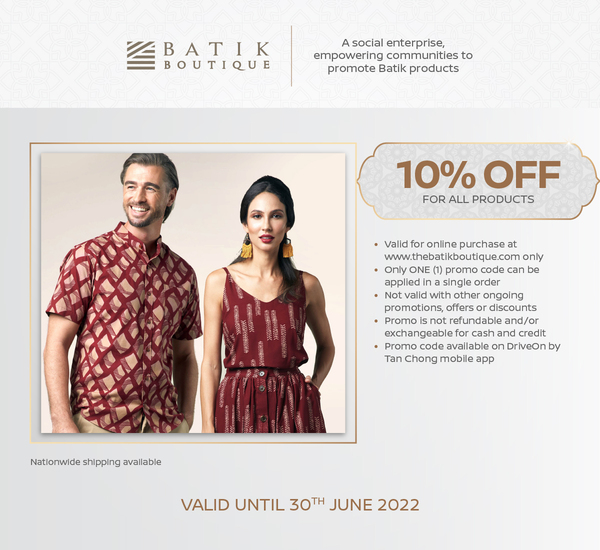 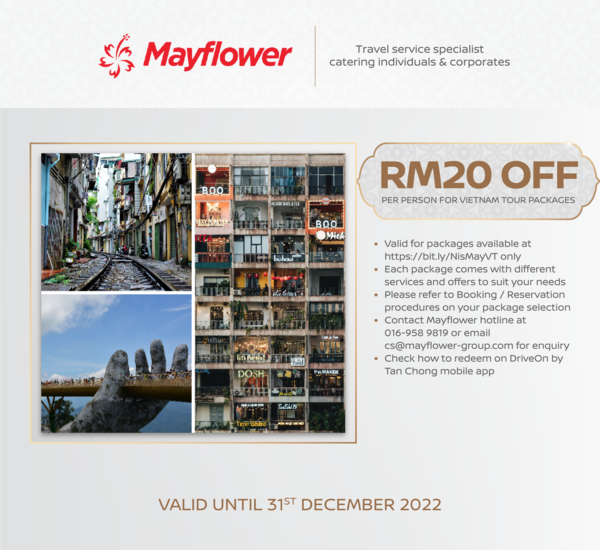