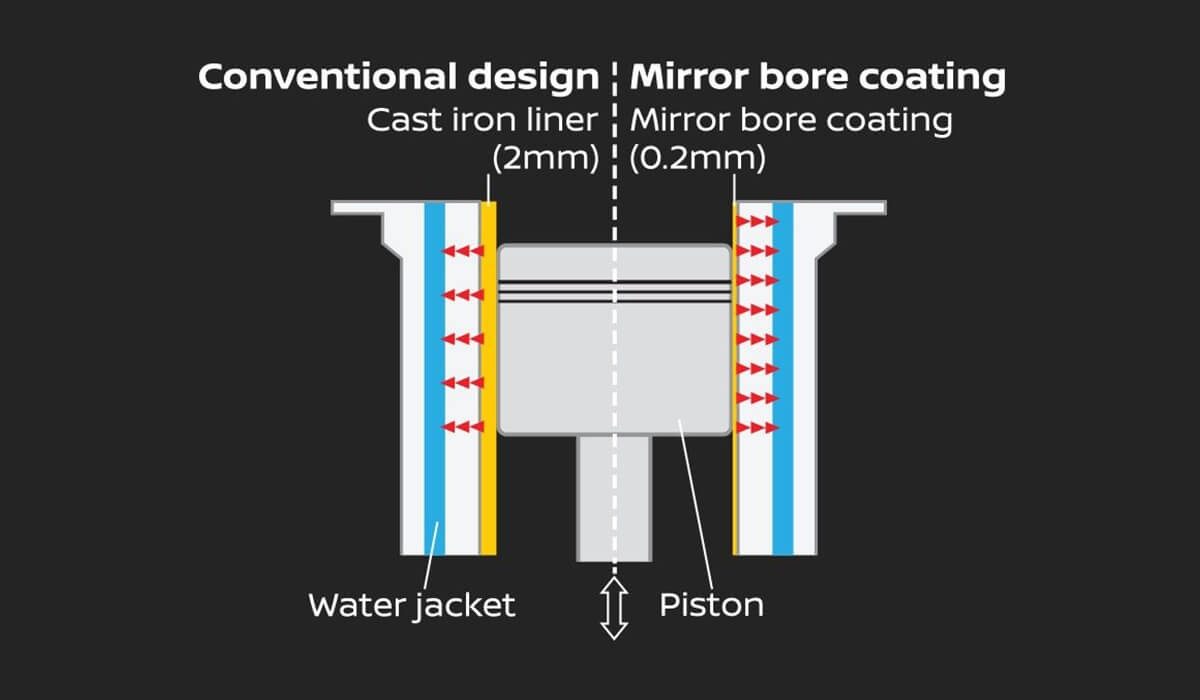 KUALA LUMPUR, (Sept 24, 2020) – The all-new Nissan Almera Turbo takes the popular B-sedan to a new level of refinement with fresh and exciting features not usually found in the segment. Not only its dynamic styling, attention to details and quality benchmarking, the all-new Almera Turbo also offers confidence-inspiring performance, making it a perfect modern sedan.

The 1.0 litre turbo engine in the all-new Nissan Almera Turbo unleashes a maximum power output of 100PS and high torque of 152Nm (flat torque) at a low 2,400 to 4,000 rpm. This means that the 1.0 litre turbo engine is able to achieve an early torque kick-in at 2,400rpm, and maintain its maximum torque until 4,000rpm, or more importantly with the constant torque available at an rpm range most operated in daily drives; overtaking has never been easier and less stressful.

This instant acceleration from the all-new 1.0 litre turbo engine is made possible thanks to the new Electronic Wastegate. Compared to the conventional mechanical wastegate, the electronic wastegate is equipped with a sensor that reads and controls the turbo compression, hence efficiently reduces turbo lag and provide instant acceleration.

Compared to the normal 2mm thick cylinder liner in engines, the newly adapted technology produces 0.2mm mirror bore coating that is extremely thin and with better heat conduction. This results in an enhanced cooling performance and less engine knocking, thus the efficiency of the engine as a whole is improved. The advantages gained go towards increasing both fuel economy and engine power.

Removing the 2mm-thickness cylinder liner also realizes a lighter engine, and thus able to improve the fundamental performance of the engine without the need for other special devices.

The all-new 1.0 litre turbo HR10DET engine also adopt an Air Intercooler System to cool the air compressed by the turbocharger. The intercooler is placed at the front of the car where air flow can fully ventilate, especially when the car is in motion.

“The all-new 1.0 litre turbo engine is designed to meet our customers’ needs. It provides the highest level of fuel economy and performance, without compromising on engine reliability and durability. The CO2 emission has also significantly been reduced by 18% compared to its predecessor hence making the All-New Almera Turbo even more environmentally friendly,” said Christopher Tan, Sales and Marketing Director of Edaran Tan Chong Motor Sdn Bhd.

Apart from the all-new 1.0 litre turbo engine, the new powertrain comes with next generation XTRONIC CVT with D-Step Logic System for an improved shift feel and responsiveness, yet at the same time achieving a remarkable fuel economy of 18.4km/L* (5.4L/100km), equivalent to an estimated 650km in one full tank (35L).

The D-Step Logic System is computer software that uses dynamic inputs such as vehicle speed, accelerator pedal position and application speed to determine ideal gear ratios needed to provide smooth, constant acceleration. Drivers can feel the sensation of gear shifting like a conventional auto transmission but adds the flexibility and smoothness of a CVT. It is also equipped with Sport Mode driving which holds the gear longer for better acceleration performance and a sporty drive.

While performance and innovations are clearly the unique selling points in the all-new Nissan Almera Turbo, its noise, vibration and harshness (NVH) has also been considerably reduced by the improved powertrain. A unique soft engine mounting has been installed to dampen and reduce engine vibration.

The side wing mirrors of the all-new Almera Turbo are re-positioned to reduce wind noise. Further improvements on the NVH level are noticeable through added insulation for all 4 doors, A-pillar, body side sealing and thickened door glass which helps to reduce road noise. All these refinements contributes to a quieter cabin altogether.

All variants of the All-New Nissan Almera Turbo are certified Energy Efficient Vehicles (EEV), and comes with a 5-year Unlimited Mileage warranty with 5 times free maintenance service (parts & labour included). It is expected to launch in October 2020 and deliveries will begin.

Members of the public are invited to join the All-New Nissan Almera Turbo Exclusive Preview at selected showrooms nationwide over 2 weekends on 5th to 6th September and 11th to 13th September.

Edaran Tan Chong Motor Sdn. Bhd, a wholly-owned subsidiary of Tan Chong Motor Holdings Berhad (TCMH), is the sales and marketing arm of Nissan vehicles in Malaysia. In 1957, Tan Chong Motors was appointed the franchise holder of Nissan/Datsun vehicles in Malaysia and Nissan/Datsun became the best-selling brand in the country in 1970. TCMH was listed on the Bursa Malaysia Securities Berhad in 1974. The group is principally involved in the assembly and distribution of automobiles. To complement TCMH’s auto business, TCMH provides a wide range of services such as vehicle after sales, hire purchase financing, leasing, and insurance. 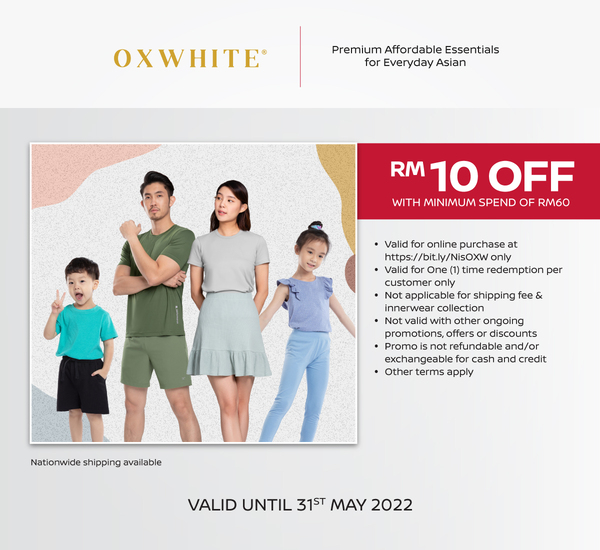 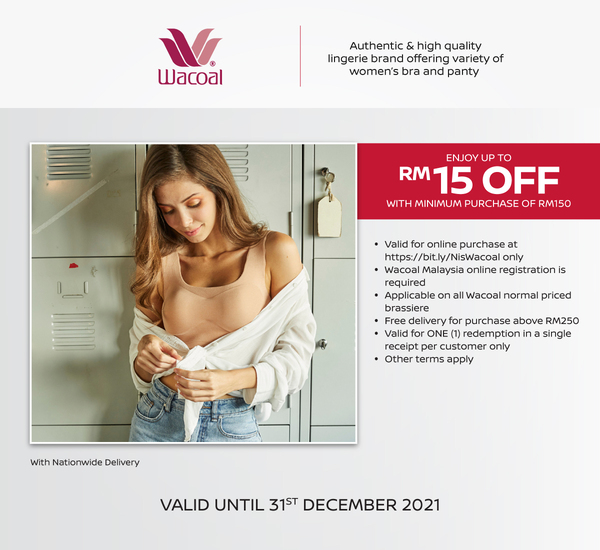 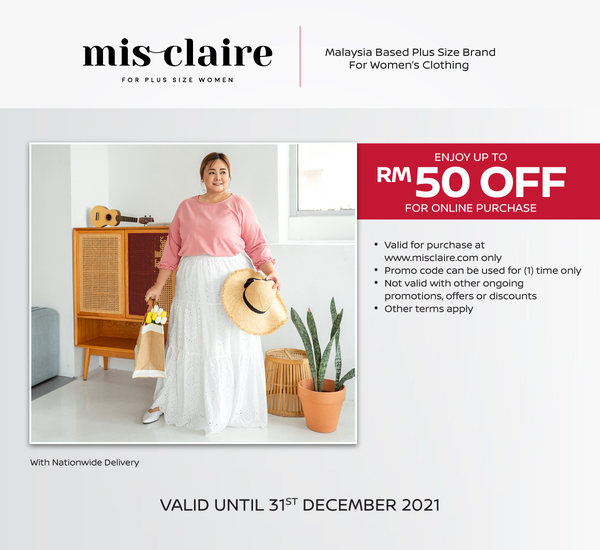 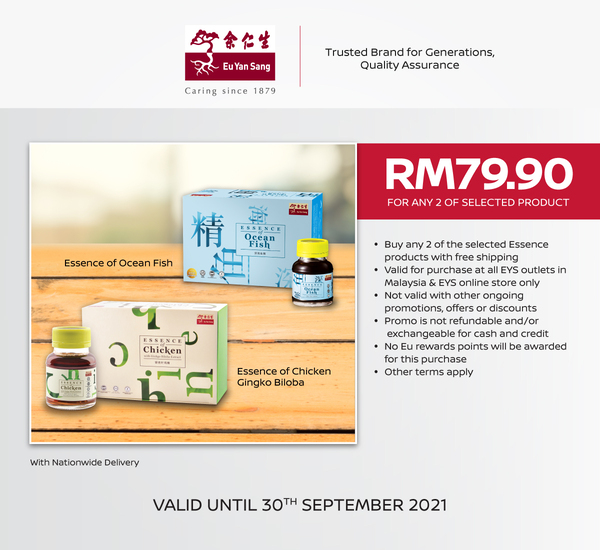 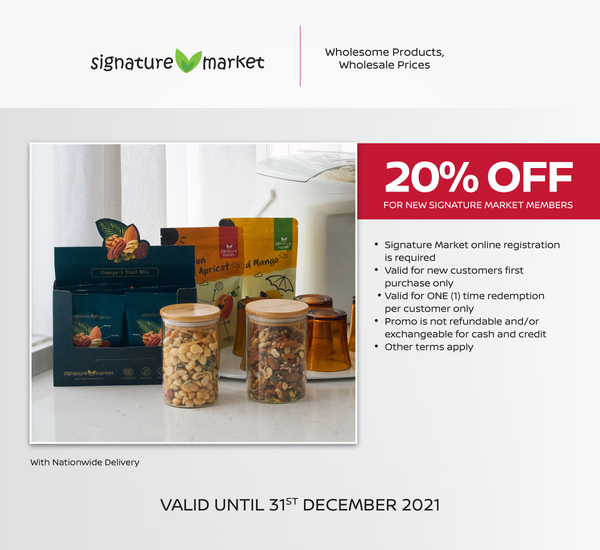